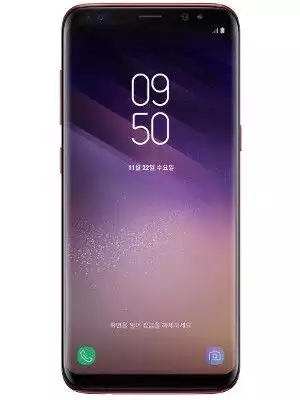 Samsung Galaxy A60, Galaxy A40s specification, features
The Samsung Galaxy A60 has a 6.3-inch Infiniti-O display and its screen-to-body ratio is 91.8 percent. This phone comes with Snapdragon 675 processor and 6 GB RAM. There are two storage variants to save photos, videos and other things – one with 64 GB and another with 128 GB storage.

Samsung Galaxy A40s has a 6.4-inch Infiniti-U display. This phone comes with the Achenos 7904 chipset. Now talk about the Triple Rear Camera Setup of the Galaxy A40s. The phone has a 13-megapixel primary sensor, 5 megapixel secondary sensor with super wide-angle lens and the third 5-megapixel-time-off-flight sensor.

Comments
Fingerprint sensor has been given in the back of Samsung Galaxy A40s. A battery of 5,000 MAH battery has been provided to boost the phone, which supports 15-watt fast charging. Various posts on Vibo are mentioned about the specifications and features of the Samsung Galaxy A60 and the Galaxy A40 S.

Recall that Samsung has also launched Galaxy A70 in India on Wednesday, April 17. The phone comes with Infinity U display and Triple Rear camera setup. Talking about the key features, Galaxy A70 comes with Octa-Core Qualcomm Snapdragon 675 processor, in-screen fingerprint sensor, 4,500 mAh battery and 25-watt super-fast charging technology. Its price in India is 28,990 rupees.

buy your phone from here…

i'm a Automobile engineer but i love blogging. I like to write about new things. I'm not a professional blogger but yeah i will try to write batter contents on this website which is something very knowledgeable and informative and also motivational. so wish me luck, And Best of Luck and Enjoy Readings!!! https://www.ajeetwriting.com View all posts by Ajeet kumar

This site uses Akismet to reduce spam. Learn how your comment data is processed.